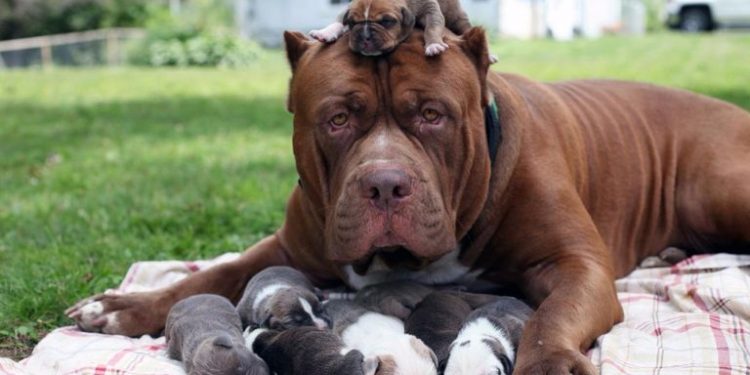 The mating of the dog is a compulsory passage if you want your dog to breed. Here is a few points of information to know if you are planning to cover your dog.

If you are reading this article, it is surely because you are wondering what is dog breeding. Know that when we talk about breeding in dogs, it simply means the mating of an unsterilized dog and bitch of reproductive age in order that a new litter of puppies sees the day.

How to Help Your Dog with Arthritis

Here are some points to take into account in order to prepare the dog as well as possible:

At what age to breed the dog?

Whether it is a male or a female, puberty must have taken place. In other words, your dog or bitch must have reached a stage of sexual maturity that allows them to procreate.

Depending on the breed, puberty takes place between 6 and 24 months in the female. In males, it occurs between 8 and 10 months depending on his breed.

There is also a maximum breeding age for females. Indeed, for small breed bitches, it is advisable to only breed them until the age of eight and for large breeds, up to six and a half years. Indeed, beyond this age, the gestation of your dog is subject to more complications.

When to breed a dog?

In order to put all the chances on your side for successful mating, you have to wait ten days after the onset of heat. Indeed, as long as the bitch loses blood, she will refuse to mate. A good indicator to spot the right time at which the bitch can be covered in the color of her vulvar discharge: if it becomes clear, this is a sign that the bitch is ovulating and that she is ready for service.

The optimal period for mating occurs between two and four days after ovulation, or between the 12th and 14th day of the cycle. This can vary, however, depending on the bitch and her breeding cycle.

The total mating period lasts up to three weeks, and you will be able to recognize in the bitch slight changes in behavior: when touched at the level of the perineum, she instinctively places her tail to the side.

However, to be sure that your bitch is in the fertile phase, it is advisable to consult a veterinarian, who using pap smears or hormone tests can determine the stage of the cycle your dog is at.

How does a dog service take place?

As a rule, it is the bitch that goes to the owner of the dog. Indeed, this will allow the male to perform the mating in an environment he knows, he will be more confident and you will thus put the most chances aside that the mating will be successful.

How do you know if breeding has been successful in the dog?

Your dog was in the mating period and she has been covered several times during this time. However, how do you know if the breeding was successful? The answer is simple: there is no way of knowing immediately after mating. The dog’s gestation lasts 60 to 70 days, and the symptoms are difficult to recognize with the naked eye, at least during the first half of the gestation.

In order to know if your bitch is expecting a litter of puppies, you must take her to the veterinarian, who can perform an ultrasound from the 21st day after the supposed fertilization date. 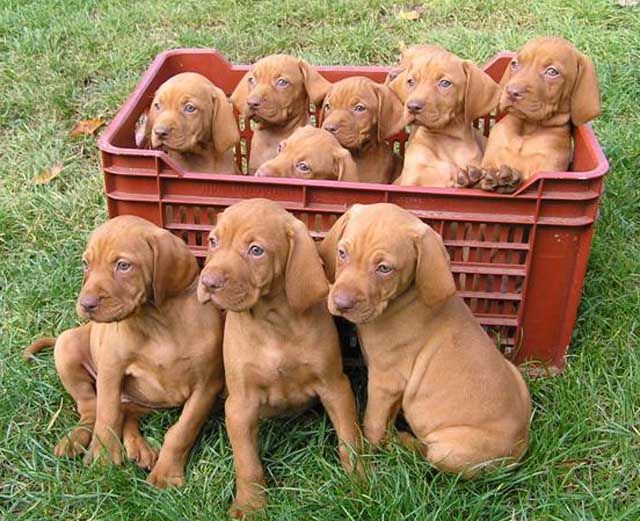 It happens in some cases that the mating cannot take place, either because it is the first mating of the male or the female, or because the female refuses to mate, in particular for reasons of domination. , for example, in the malinois or the chow-chow. In addition, all breeds of dogs are not equal when it comes to reproduction, and some of them experience more difficulties than others (basset hounds, French bulldogs, etc.).

In this case, there is an alternative to breeding: artificial insemination. This is common and has a high success rate, hovering around 90% when insemination is done at the right time. The costs are in this case entirely the responsibility of the owner of the female. In addition, the veterinarian who collected the male’s semen must take steps and provide the Central Canine Society with a certificate from the dog donating the sperm.

Depending on the insemination method used, artificial insemination costs between 80 to 100 € per insemination. There are additional costs such as semen collection, preliminary examinations, and follow-up.

You now know the essentials about dog mating and we hope these will be of use to you when planning to breed your bitch and hear some happy news soon! If in doubt, do not hesitate to consult your veterinarian, who can help you identify your dog’s cycles and can detect any possible fertility problems.

How to Help Your Dog with Arthritis

134
No Result
View All Result