The differences in the butterflies sand eyes 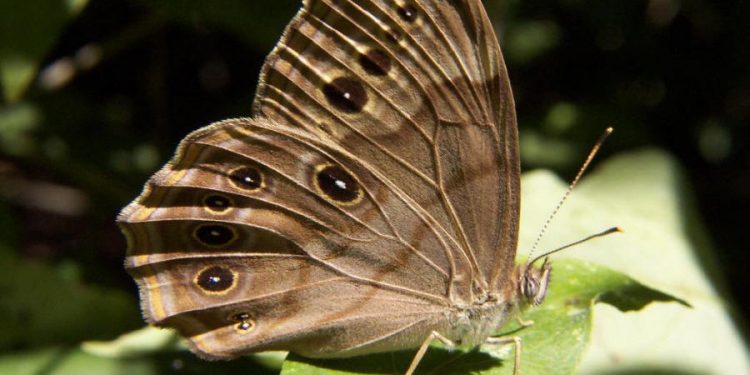 A sand eye is a butterfly that we can observe in many countries. There are three types of sand eyes: brown, variegated, and orange sand eyes. There is a difference, but every now and then it remains to look closely at which species you observe.

The brown sand-eyes female looks a lot like the orange sand-eyes male. Difficult to immediately see which species it is without sitting next to each other. A sand eye, but which one? 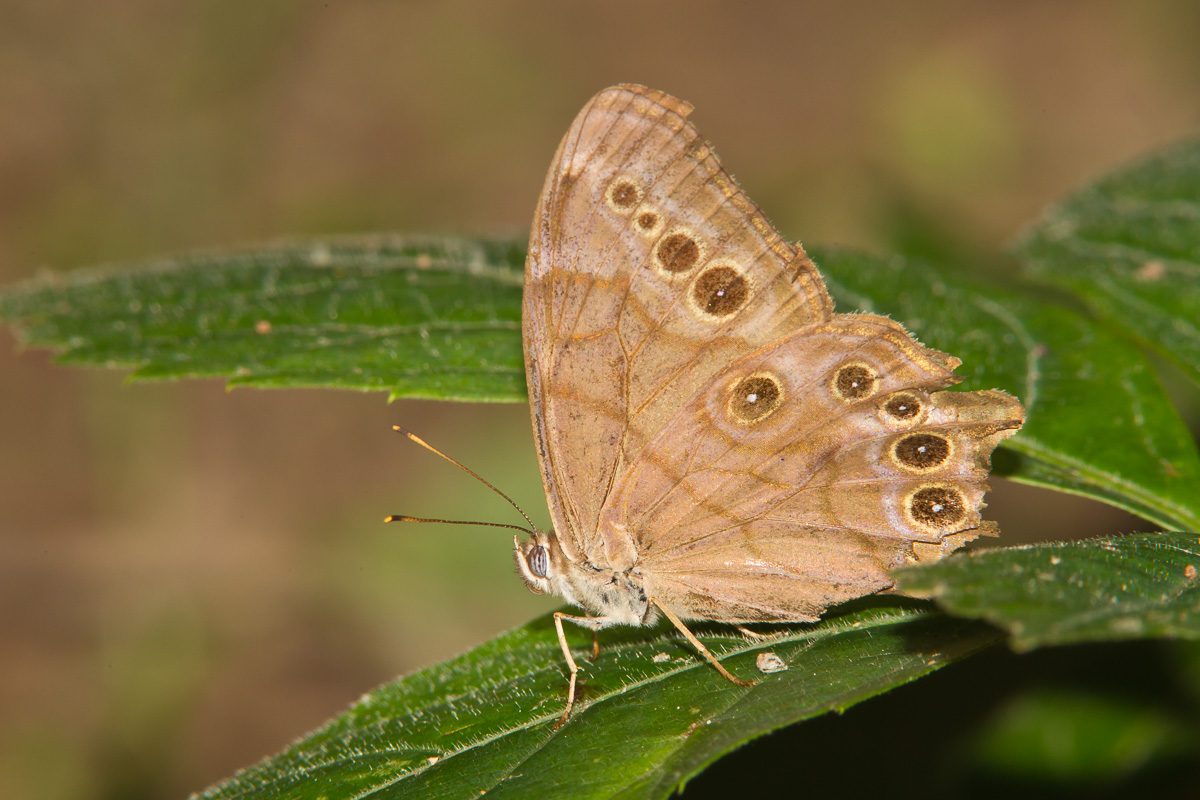 The brown sand eyes have brown to soft brown wings with an orange shine or spot. The male may have wings all over brown or with an orangish cast to the wings. The female has an orangish color on both forewings. The wings have a length of 21 to 28 millimeters.

The trailing edge of the wings is serrated. The undersides of the wings are various shades of soft brown with a ruffled edge to a color transition and often with some black dots. The flight time of the brown sand eye is from June, July,

Overwintering as a caterpillar

The brown sand eye can be seen in an environment of many different grasslands (from natural to rugged to not too intensively used agricultural land), wooded banks, verges, But the brown sand eye is also at home in urban greenery in cities. The brown sand-eye flies in one generation per year. The host plants for the eggs are various grasses such as large foxtail, common fragrant grass, and dravik species, for example.

The female is spreading the risk and lays one egg per leaf and on different vegetations. It is also possible that the eggs are simply thrown away or that the female drops the eggs. They then stick to the grass. After 14 to 30 days, the caterpillar emerges from the egg. The brown sand

eye overwinters as a half-grown caterpillar in grass clumps or in a litter layer.

The orange sand eye has orange wings. The forewing length is 21 to 28 millimeters. The female is slightly brighter orange than the male. The male has two brown scent stripes on both forewings, which the female does not have. 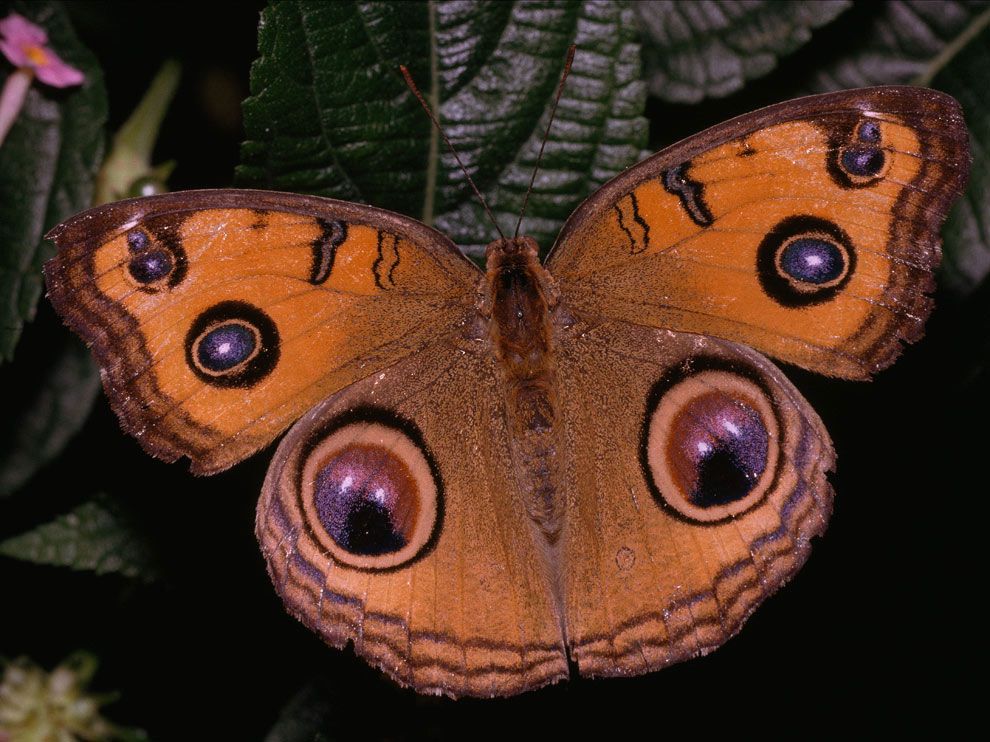 The eyespot is also present in the orange sand eye, but often (exceptions to the rule) it is two white dots in the black center. This is in contrast to the brown sand eye, which usually has one white dot in the eyespot. The orange wings have a broad brown margin. The undersides of the wings are slightly creamy with the brown broad margin at the wingtips and often with the eyespots still visible.

The orange butterflies sand eye is a lover of dry to moist grasslands with forests or moats nearby. The female deposits the eggs one by one on the blades of leaves of almost all narrow-leaved soft grasses such as crocodile, red fescue, common bentgrass, and ryegrass.

The female crawls deep into the grass to deposit the eggs. As with the female of the brown sand eye, the eggs may simply be shot or dropped and stick to the grass. After 14 to 22 days, the caterpillar hatches in mid-August. In mid-October, the semi-adult caterpillars look for a place between the grass to overwinter.

Only after June, the following year, do the caterpillars pupate into butterflies in 16 to 21 days. The orange sand eye lives about 17 to 34 days in July and August. 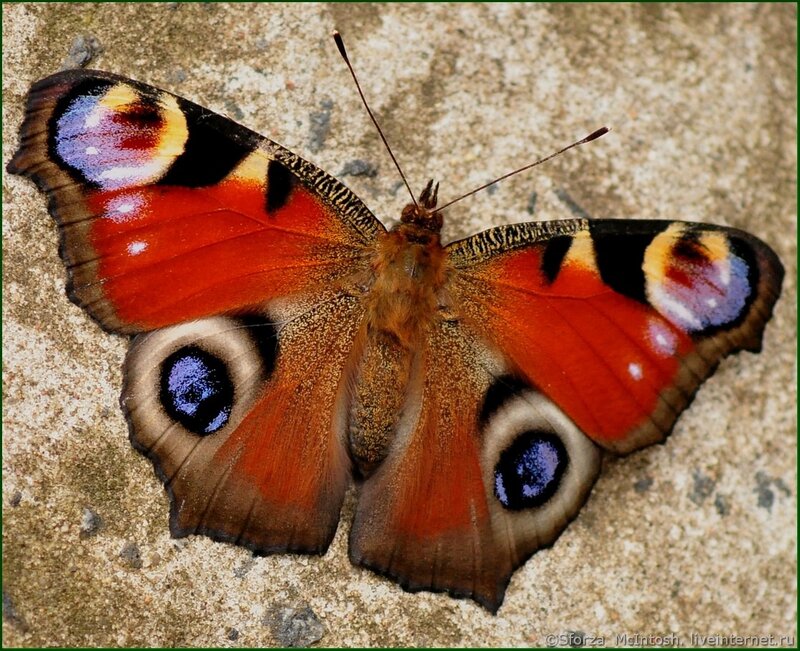 The difference between brown sand eyes and orange sand eyes

The variegated sand eye can be recognized by its dark brown appearance on the top of the wings, especially the striking dots. The variegated sand eye has eight! One on the front wing (eyespot) and three on each hind wing. The dots are bordered by a light yellow to whitish circle with one white dot in the black center.

Along the margins of the forewings, which are 19 to 22mm long, we see a row of soft pale yellow spots and whitish spots all over the forewings. A real furry sand eye. The male is slightly smaller than the female. The underside of the wings is a tangle of light yellowish and brown to black spots through which the eye spots shine.

The variegated sand eye is a butterfly that we can see almost throughout many country and is expanding considerably.

The species is still missing in parts of the Betuwe, West Friesland, Friesland, and Zeeland. The variegated sand eye occurs along forest edges and in open forests. The female pied sand eye lays the eggs on grasses that are half shaded. 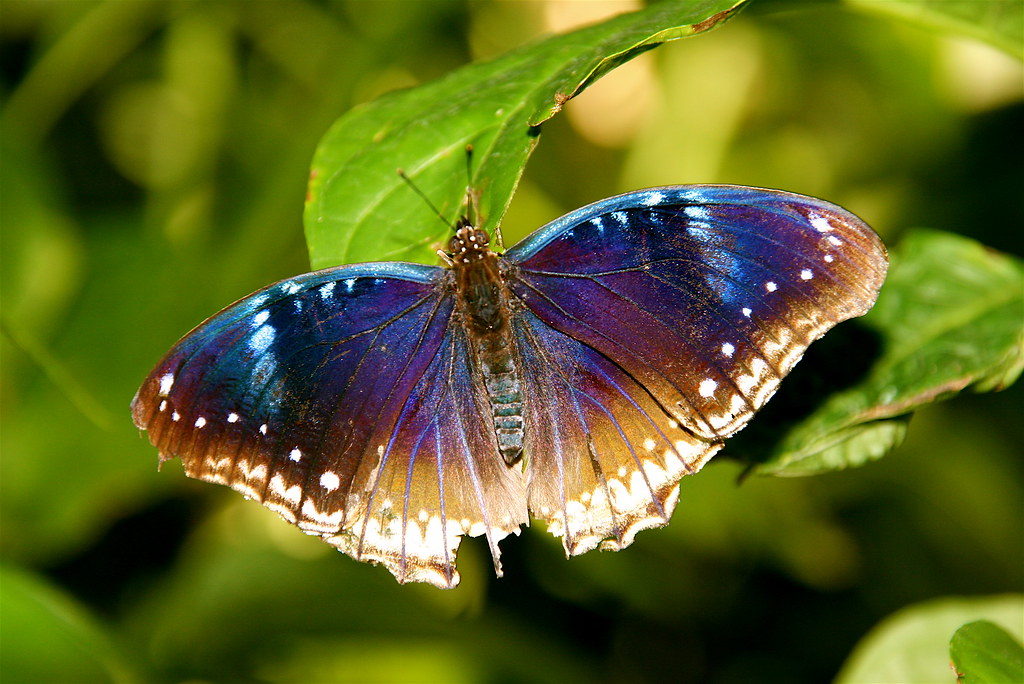 Family of the Aurelius (Nymphalidae)

How are Therapy Animals Helping Children with Disabilities Achieve their Goals?

The Best Aquarium Filters Of 2022 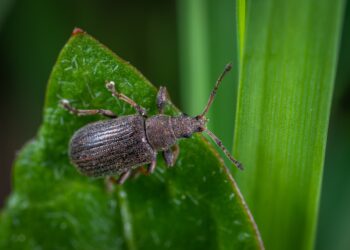 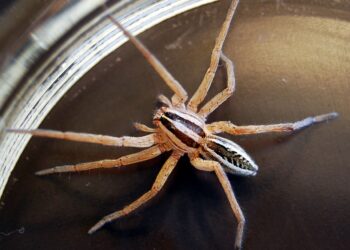 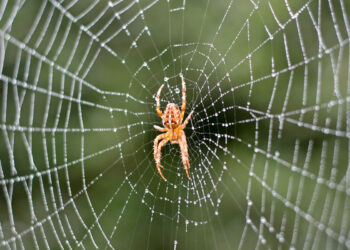 How Do You Combat The House Spider Most Effectively?

The Best Aquarium Filters Of 2022