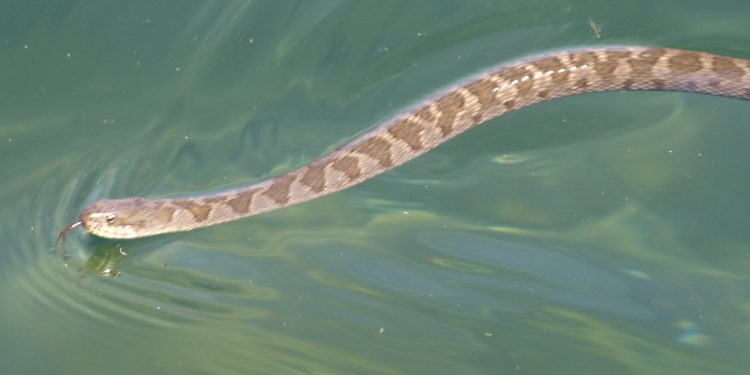 Water snakes got their name because of their habitat. They mostly live in the water and the environment around it. They are snakes with a number of special properties. For example, the birth of their offspring happens differently than in most reptiles.

The water snake has different ways of catching prey. Among other things, he has a certain substance in his slime to be able to track down injured fish and amphibians in an effective way.

The reptiles have obtained this designation because they spend a large part of their lives in a water-rich environment. They can be found in water as well as in trees. They hang from trees that are along the bank. The family name for the water snake is ‘Natricidae’.

It consists of more than two hundred species. In the past (until 2013) they were incorrectly classified as belonging to the smooth snake family (‘Colubridae’). 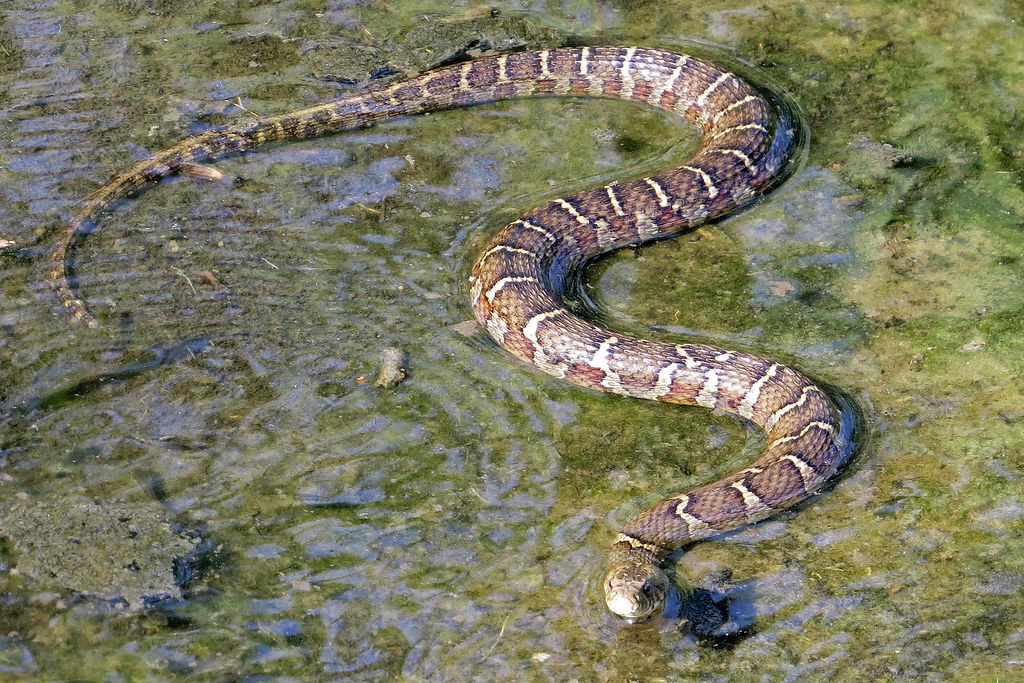 Water snakes can be recognized by their pointed snout and bulbous eyes. Their streamlined body gives an advantage for locomotion in the water. Some examples are the grass snake and dice snake. Some specimens are camouflaged so that they do not stand out.

The Birth Of Offspring

Some of these water snake species have the ability to give birth to their offspring without laying eggs. The eggs hatch when they are still in the mother’s body. This is a unique trait not normally found in reptiles. Reptiles such as snakes are known for laying eggs. The young have a length of 20 to about 30 centimeters.

The Hunt For Prey

The water snake hunts a variety of predators. He usually looks for small and slow fish. These fish are mainly found in shallow water (source: Linzey & Clifford, 2002). In addition, the reptile eats amphibians. These can be salamanders as well as frogs and tadpoles that are usually also in shallow water.

The predator eats its prey alive. It does this by waiting with an open mouth until its prey swims past its mouth. In other cases, it actively searches for its prey.

The Search For Prey

When its prey is only injured, the water snake’s saliva prevents its blood from clotting. As a result, the prey animal leaves a trail of blood that allows the water snake to track it down. The water snake is also known for exploring crevices between rocks in order to discover prey in them. Many prey animals hide among the rocks because of their safety (source: Drummond, 1983).

These snakes, like other snakes, have sharp (canine) teeth so that it has the ability to hunt their prey effectively. Water snakes can be very aggressive. When these reptiles feel threatened, the animals around them bite.

The reptiles drop from a branch at times when they are disturbed by something or someone. In some situations, they fall into a passing boat. In such situations, one should be careful not to get bitten.

The water hose also has round eyes while the water moccasin does not. Specimens belonging to northern water snakes also sometimes resemble rattlesnakes. Rattlesnakes are very poisonous and therefore life-threatening.

This snake species is smaller and thinner than strangler snakes. As a result, they do not have the ability to strangle their prey. Water snakes are usually about one meter long, while strangulation snakes often become several meters long. Water snakes are generally harmless to humans because they are not poisonous and cannot strangle.

Where Do Water Snakes Live?

Water snakes are abundant in the southern and eastern United States, according to watersnake.net

What Do Water Snakes Eat?

Yes, water snakes can bite. Usually, they don’t bite but as water snakes killed by humans out of fear they are cottonmouths.

There are many harmless watersnakes (genus Nerodia) that are frequently confused with venomous Water Moccasins a.k.a. Cottonmouths (Agkistrodon piscivorus).

The Complete Guide to Choosing a Puppy: Everything to Know 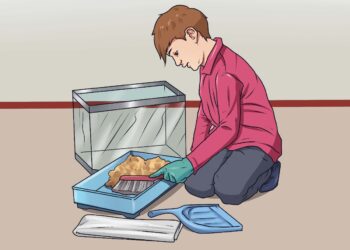 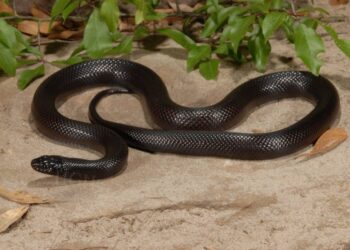 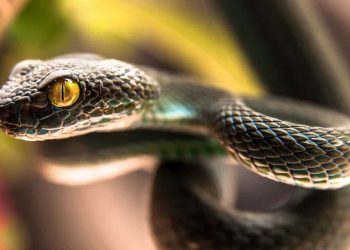 The Complete Guide to Choosing a Puppy: Everything to Know