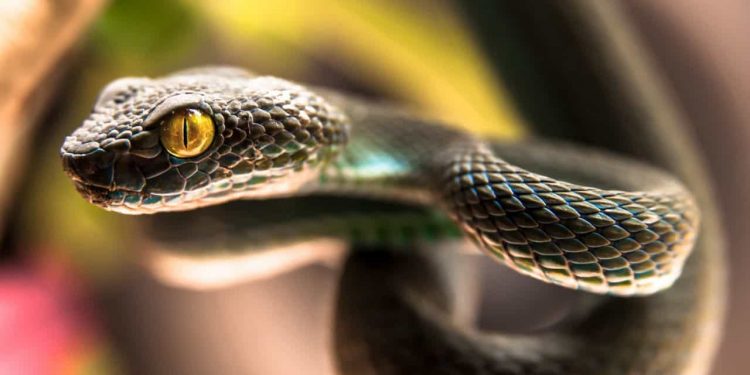 What is the largest snake in the world? How can snakes hear? Do all snakes lay eggs? Are there snakes with legs? And which snakes eat their own kind? Here you will find an answer to these and other questions.

Are there snakes with legs?

Are there flying snakes?

Yes. There are indeed flying snakes, but these are not snakes with wings. On Java and Malacca live snakes, the Chrysopelea and the C. Paradisi, flatten their bodies completely by raising their ribcage and making their abdominal surface concave. They then drop so that they can float from one tree to another. They are called ‘flying serpents’.

The tongue is moving the forked tongue in and out. Snakes do this because fragrances get on their tongues when they stick them out. So you could say that a snake smells with its tongue. To taste a smell, he uses the Jacobson organ. This is an olfactory organ (vomeronasal organ) at the back of the mouth.

If the snake wants to smell and follow the trail of an animal, it first sticks out its tongue and then goes along this organ with it. Some people think that the snake licks its prey before eating it. However, this is not about licking or applying saliva.

What the animal does is stick out its tongue to taste and smell its prey before eating it. By the way, did you know that a cat also has a Jacobson organ?

Is a good giftig constrictor?

There it waits quietly for its prey, which it senses coming from afar thanks to its excellent sense of smell, taste, and touch.

Once the attack is launched, it is impossible to escape. Many snake lovers have a boa constrictor as a pet and it happens all too often that such a boa strangles its owner. It is especially dangerous if reptile keepers put the animal on their necks.

Reading suggestions; 15 Fun Reptile Facts: How Many Do You Know?

Are there snakes that spit venom?

Yes. In Africa and Asia live cobras that spit poison. They aim at the eyes of their prey so that it is blinded and cannot escape. The affected area is painful and irritated and in some cases, the blindness can even be permanent. Especially the Black-necked cobra and the Spitting cobra are known for attacking their victims in this way. They sometimes spit the poison up to 5 meters away.

Can sunlight kill a rattlesnake?

Yes. A rattlesnake cannot tolerate temperatures above 46°C. That’s why you’ll find them in subterranean shelters during the warmest time of the year. The cold is just as dangerous as the heat. If the temperature falls below 4° Celsius, the rattlesnake will die. When it is very cold, the snake goes into a kind of hibernation.

He doesn’t really sleep; he lies dead still and his heart and breathing are virtually non-existent. You can also find that hibernation in other snakes. In countries where it really is winter, snakes sleep for about three months. In warmer countries, this is about six weeks. Snakes that do not have enough reserves do not survive hibernation.

What is the largest snake in the world?

The anaconda, from the Amazon River area. She is more than 7.5 meters long and between 30 and 50 centimeters thick. An anaconda of 11.43 meters was even found. The only snake to approach the anaconda with such size and weight is the Central African rock python. This snake is usually about six meters, but there are also rock pythons over 10 meters.

Ophidiophobia means fear of snakes. According to Sigmund Freud, this fear is innate; we inherited them from our ancestors. Ophidiophobia is reinforced by our upbringing and the way snakes are portrayed in movies.

To treat an exaggerated fear of snakes, you can go to a psychologist for hypnosis, behavioral therapy, and special medication. Many zoos also offer courses for people who are afraid of snakes. During these courses, you will be confronted with the snakes themselves, and therefore with your fear.

Like all reptiles, it is not possible for snakes to learn new things. That’s because the cerebral cortex is very small in reptiles, unlike birds and mammals. This part of the brain controls learning and thoughts.

New. Snakes have no ear openings and no eardrums. They do have an ossicle, but it is attached to the jaw and not to the eardrum. With this inner ear, it is possible to perceive a low frequency of 100 to 500 Hertz. So almost nothing. Still, this inner ear is useful because it helps the snake perceive vibrations (vibrations) from the ground.

Which are the most dangerous venomous snakes in the world?

Of the 2,700 different species of snakes, only between 10 and 15% are venomous. Cobras, mambas, vipers, tree snakes, and rattlesnakes are among the most venomous of all snakes. 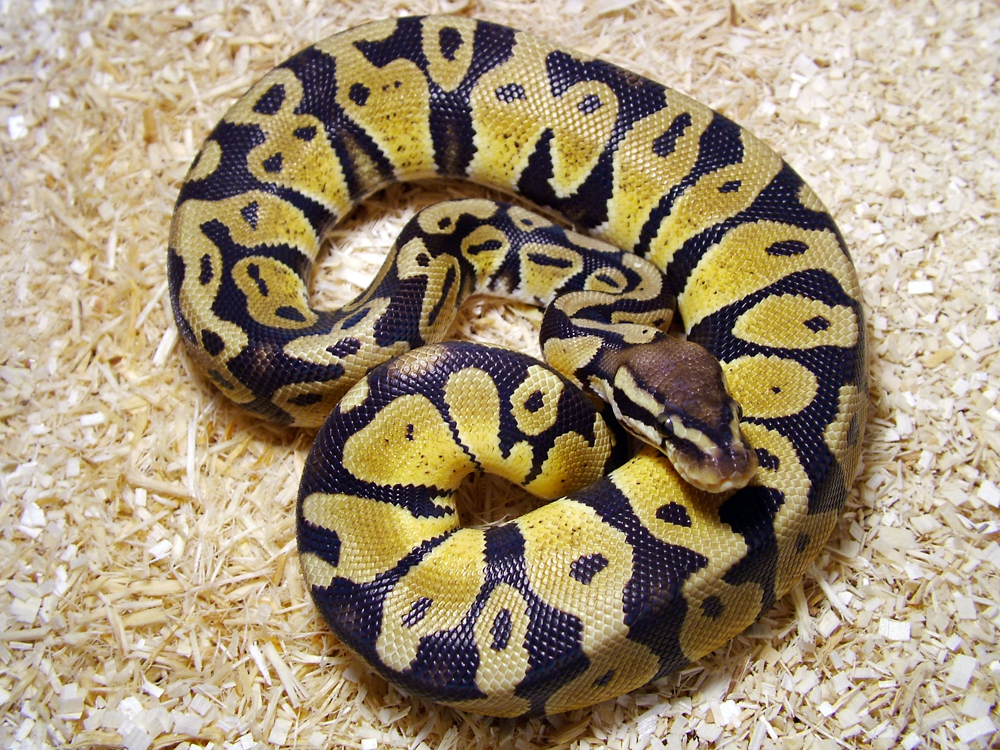 Can snakes swim?Yes. Snakes can swim very well and do so by making horizontal movements on the surface of the water. When the volcano Krakatoa in Indonesia erupted in 1883, the Reticulated Pythons were able to survive by fleeing into the sea. By the way, there are different types of snakes that only live in the water, in rivers, lakes, and in the sea. Some of these snakes can stay submerged for up to two hours.

The Royal Python or Ball Python from West Africa rolls up into a thick ball when threatened. You can roll it away like this. It is easily kept as a pet because it is so easy to handle and because of its beautiful colors.

Are there snakes that eat their own kind?

Yes. Snake-eating snakes do exist and are called Ophiophagus. These snakes are also usually immune to the venom of their congeners. An example of a snake-eating snake is King Cobra. Even King Cobras in captivity are obliged to feed a few snakes daily.

The King Cobra is not only the largest but also the most aggressive venomous snake in the world. She grows to more than 5 meters in length and, if disturbed, raises her head and smashes her fangs right into the victim’s flesh. A single bite from the King Cobra can kill an elephant in 4 hours.

Do snakes sleep with their eyes closed?

Snakes do not have eyelids and therefore cannot close their eyes, even when they are sleeping. This has led some people to believe that snakes can hypnotize their victims. Because they can’t blink, snakes do indeed appear to be fixing their prey. Their staring gaze has already made many prey animals stiffen with fear, but there is no such thing as hypnosis.

What is an anaglyph tooth?

The aglyph teeth are only found in non-venomous snakes. The teeth are massive, immobile, and set back. A-glyph literally means ‘no tooth’.
In venomous snakes, on the other hand, we find three types of teeth:

Do all snakes lay eggs?

New. There are snakes that give birth to fully developed young. In fact, these are eggs that are incubated inside the body. This is safer because the eggs cannot dry out and have no enemies. Sometimes dozens of young can be born at once. Snakes that give birth in this way include boas, garter snakes, rattlesnakes, and many sea snakes. 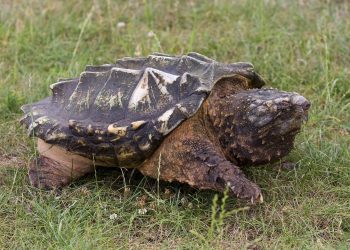 Wagging Tails: How To Establish Trust With Your Rescue Dog