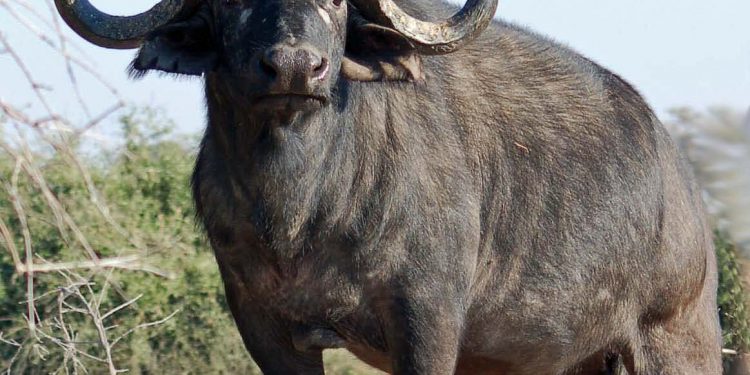 The African buffalo is either very peaceful or very aggressive. Its Latin name is Syncerus caffer. He is also called Kaffir buffalo in Dutch. This animal with its horns that can grow up to 160 cm, is an impressive sight on the African savannas. This article provides facts about the buffalo and its relationship with other animals and humans. 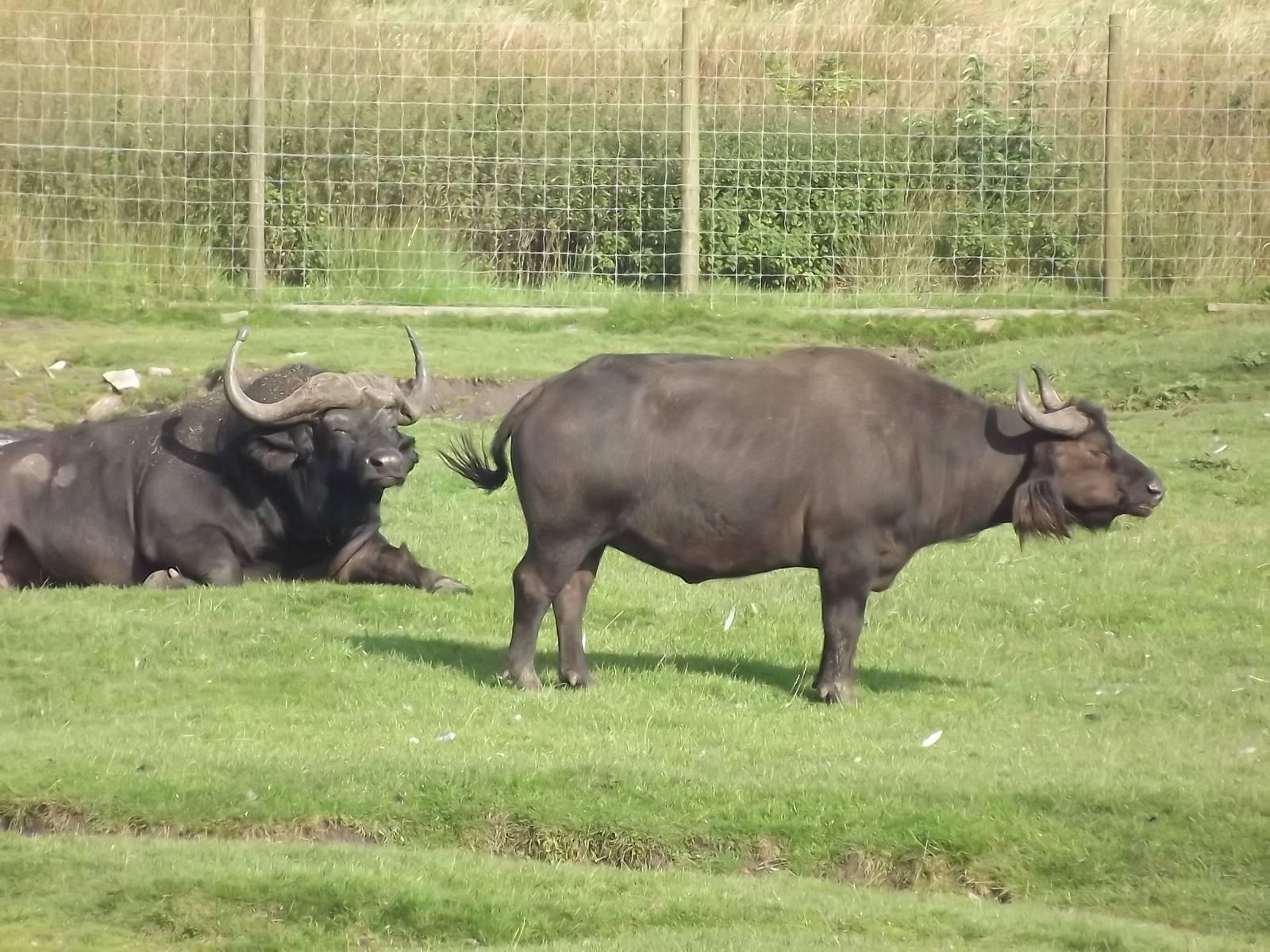 Sometimes he looks gray in pictures but that’s mainly because he likes to roll in the mud against the ticks. When the mud dries up, it looks greyish, until it takes another bass or rinses in the rain.

Buffalo like water; they go to a watering hole every day. They sometimes roll in small mud puddles to remove the ticks and insects from their skin. There are several bird species that peck away many insects on the back of the buffalo. The white heron is the species most commonly found on the back of a buffalo. This bird feeds on insects and larvae on the backs of buffalo, hippo, and rhinoceros. That’s called a symbiotic relationship. The buffalo and the bird both benefit from their symbiotic relationship.

The buffalo belongs to The Big 5, along with the lion, leopard, rhinoceros, and elephant. They are up to 1 meter 80 high. Their large horns give them an imposing appearance.

The horns are nicely curled and can reach 1 meter 60 in length. The Cape buffalo turns 20 years old. The gestation period of the boy is 11 months. One calf is born at a time. Birth takes place in the rainy season. That is usually between January and March.

Reading suggestions; The Watusi cow, a cow with huge horns

He is a grass eater. In large herds of 50 to 500, it migrates across the savannas of Africa. Sometimes a herd can contain up to 3000 buffalo. Because he grazes so much, a herd of buffalo converts grasslands with long grass into savannas with short grass. 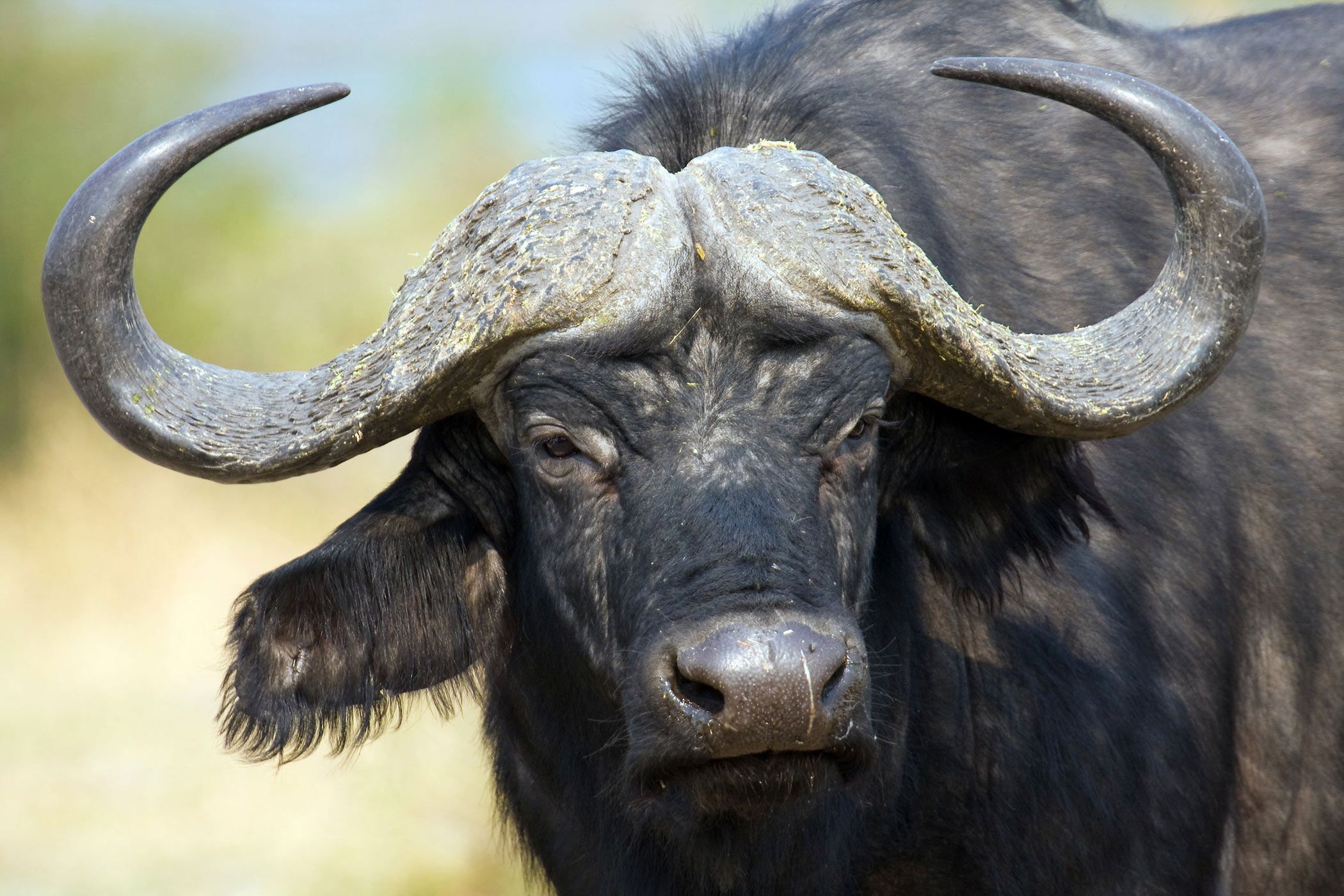 Other animals like short grass. The buffalo is paving the way for them. Every animal has its function in nature.

He spears the hunter on his horns and hurls him away. A buffalo sometimes also attacks lions that have just captured another buffalo from the herd. If you let a herd of buffalo graze peacefully, you can get close as a safari-goer, even on foot, without being dangerous.

Older buffaloes form a bachelor herd. Those are small groups of buffalo; up to 15 buffalo in size. These singles no longer feel like running with the herd every day.

The oldest male is often dominant in a group. Everyone in the group has their own place. Whoever is at the bottom of the ranking has to walk behind, which is more dangerous in view of predators. At the very back often walks an older male. It is often very alert, especially to hunters and predators. 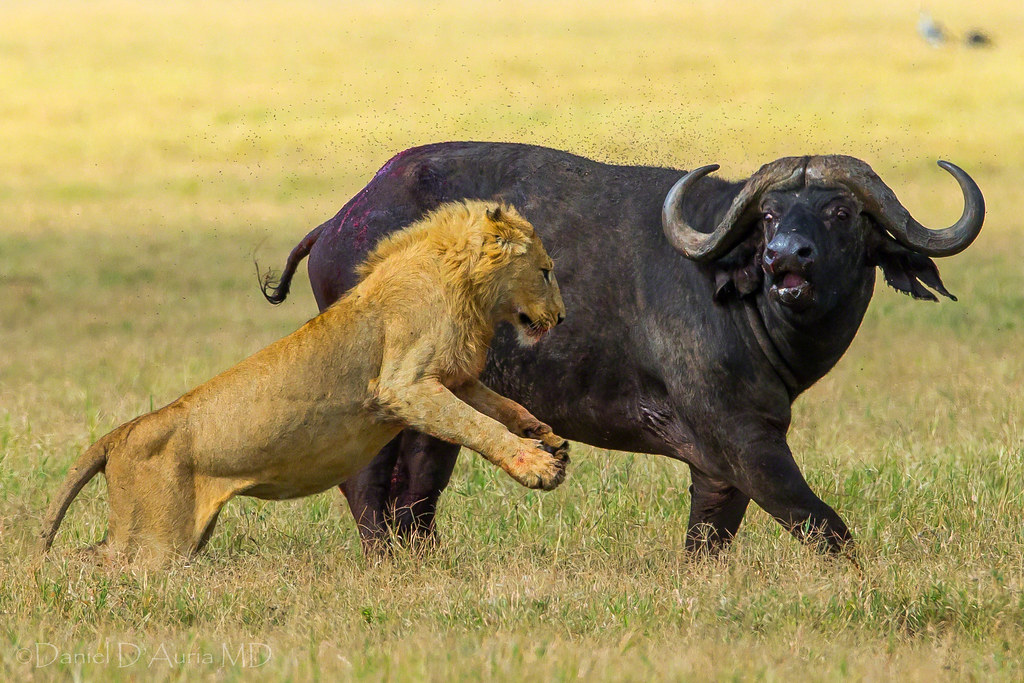 There are lions that only hunt buffalo, such as the lions of the Duba Plain in the north of the Okavango Delta in Botswana. These lions live with a herd that is thousands of buffalo. They follow the herd every day. On average, they strike once every three days. The lions mainly prey on the weaker or injured animals. Mother buffalo with a calf sometimes also fall prey to the lions. The mother wants to protect the child and thereby loses contact with the herd, with disastrous consequences.

The Importance of a Comfy Dog Bed 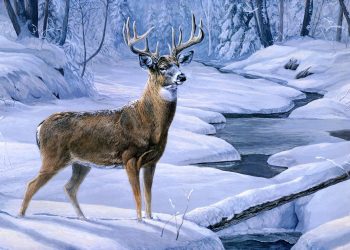 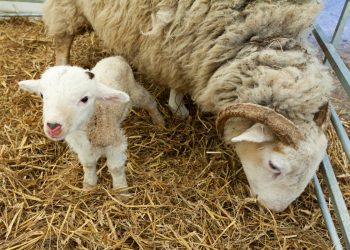 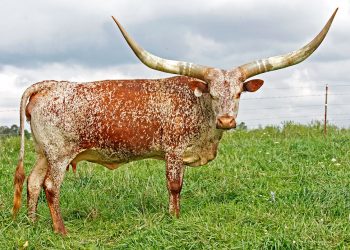 The Importance of a Comfy Dog Bed

Keep your horses healthy and Protect flys insects in the summer