There are many different ways to house laying hens. Until January 2012, most chickens were kept in battery cages, nowadays this is no longer allowed for animal welfare reasons and there are other better systems. These are, for example,

the enriched cage, a free-range barn with and without a free-range, and an aviary system. In all these systems, the chickens have more space and can perform species-specific behavior better.

The traditional battery cage has been banned in the EU since 1 January 2012. The battery cage had a number of properties that did not promote animal welfare. The animals lived in a very small area, they had no possibility to perform their natural behavior such as dust baths, and a perch and laying nest were also missing from the battery.

In a battery cage, the chickens were housed together in a cage with four or five animals, with approximately 550 cm2 of cage area available for each animal. To ensure that the chickens did not injure each other, the beaks were cut.

All the eggs that were laid rolled forward in an egg trough because the bottom was slightly sloping forward. The battery cage was therefore a very good system in terms of labor and hygiene.

They also have two perches per cage, a closed laying nest with a non-metallic bottom and they have a sandbox for dust baths. With the enriched cages, it is allowed to trim beaks, just like with the battery cage.

The aviary system is seen by more and more people as a very good alternative system. This system is also called a multi-story stable because the cage is divided into several floors. At the bottom of the barn, there is bedding in which the animals can forage and bathe in the sand.

The animals can also fly up to the floors, here are the laying nests, rest areas, and the water and food. Because these different facilities in an aviary system are spread over the floors, the animals are less in each other’s way. Chickens also get more exercise in this system and they can perform their natural behavior better.

This is a handy system for the farmer because he can accommodate more chickens per square meter of the ground surface. There must be 1111cm2 per animal, but this also includes laying nests and other floors.

Free-range barn without a run for laying hen

In a free-range barn without a run, the chickens run around freely through a large space. The bottom is covered with litter where the animals can forage, which is where the name comes from. Nine chickens may be kept per square meter. There are also perches in the barn, each chicken must have 15 centimeters perch space.

The feed is offered in a feed trough that is filled via a chain or auger from a silo outside the barn, each chicken must have 10 centimeters of feed trough space at its disposal. Drinking water is usually provided through drinking nipples or drinking troughs. In free-range houses,

Reading suggestions; Care Of Chickens During The Summer Day

there should be at least 10 hours of light per day and the hens should have an 8-hour continuous dark period. In free-range barns without a run, it is allowed to trim beaks and administer preventive medication.

The free-range barn is often referred to as the free-range barn. The chickens have the opportunity to go outside. For the outdoor run, the requirement is that there must be several access points, with a total length of 2 meters per 1000 chickens. There must also be shelter in the range for the chickens against predators and bad weather. However,

the Dutch law does not state how many shelters must be present in a range, in fact, a simple shrub is enough. Because chickens are prey animals, they will usually not go far into the range, but stay very close to the barn. As a result, often not all chickens have the opportunity to go outside.

How to Manage Your Dog’s Diet?

Tips to Keeping Your Home Clean When You Have Pets 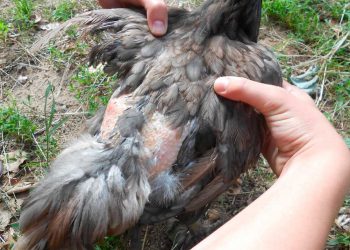 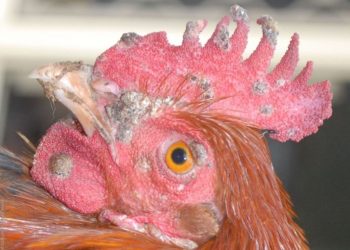 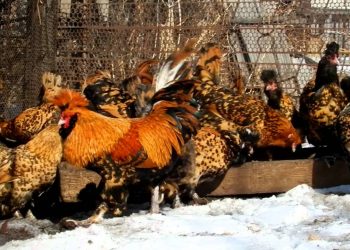 Tips to Keeping Your Home Clean When You Have Pets

How Do I Give Medicine to my Cat?