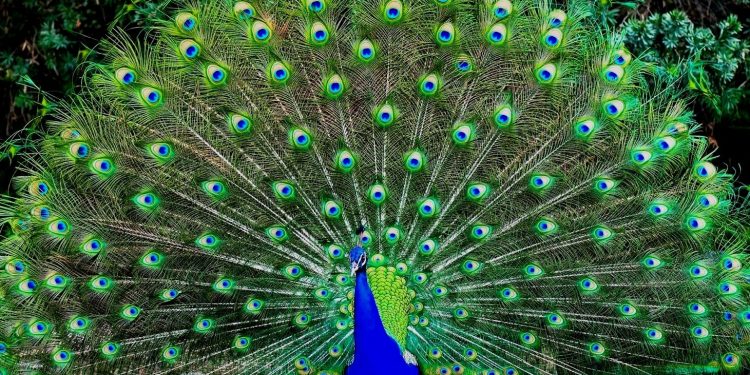 Everyone knows what a feather looks like, and everyone knows that feathers are found in birds. However, there is still a whole world behind springs. Feathers originated with dinosaurs. They are used for flying, to keep the animal warm, and to show off. Feathers can be of any color, the colors are created in different ways. Birds spend a lot of time maintaining their different types of feathers. This is also necessary, because of the complicated structure.

Avian Vet: What You Need To Know

Everyone can recognize a feather, but what exactly are feathers? They come in many shapes and sizes. Feathers are skin extremities. This means that they are protrusions from the skin. In this, they are similar to scales, hairs, and antlers. The main component of feathers is keratin. 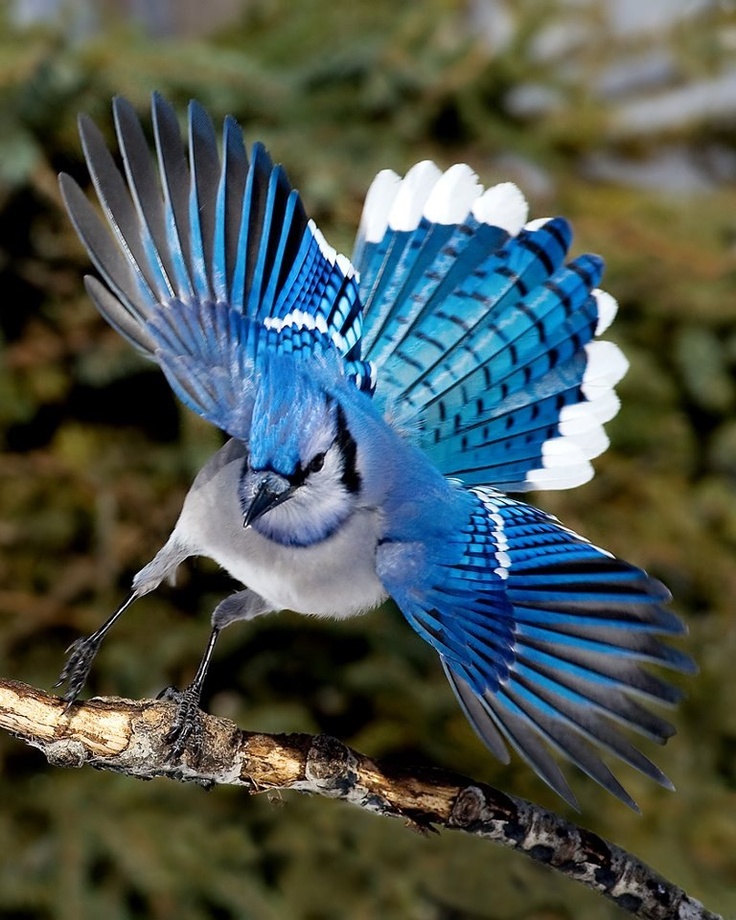 Feathers are only found in birds, and all birds have feathers. It is one of the easiest features to distinguish this animal group from other animal groups. The main function of feathers is to make it possible to fly. However, this does not always require feathers, for example flying insects. However, due to the characteristic shape and structure of feathers, they make it possible to lift relatively heavy birds into the air. While all birds have feathers, not all birds can fly. Feathers, therefore, serve several purposes. 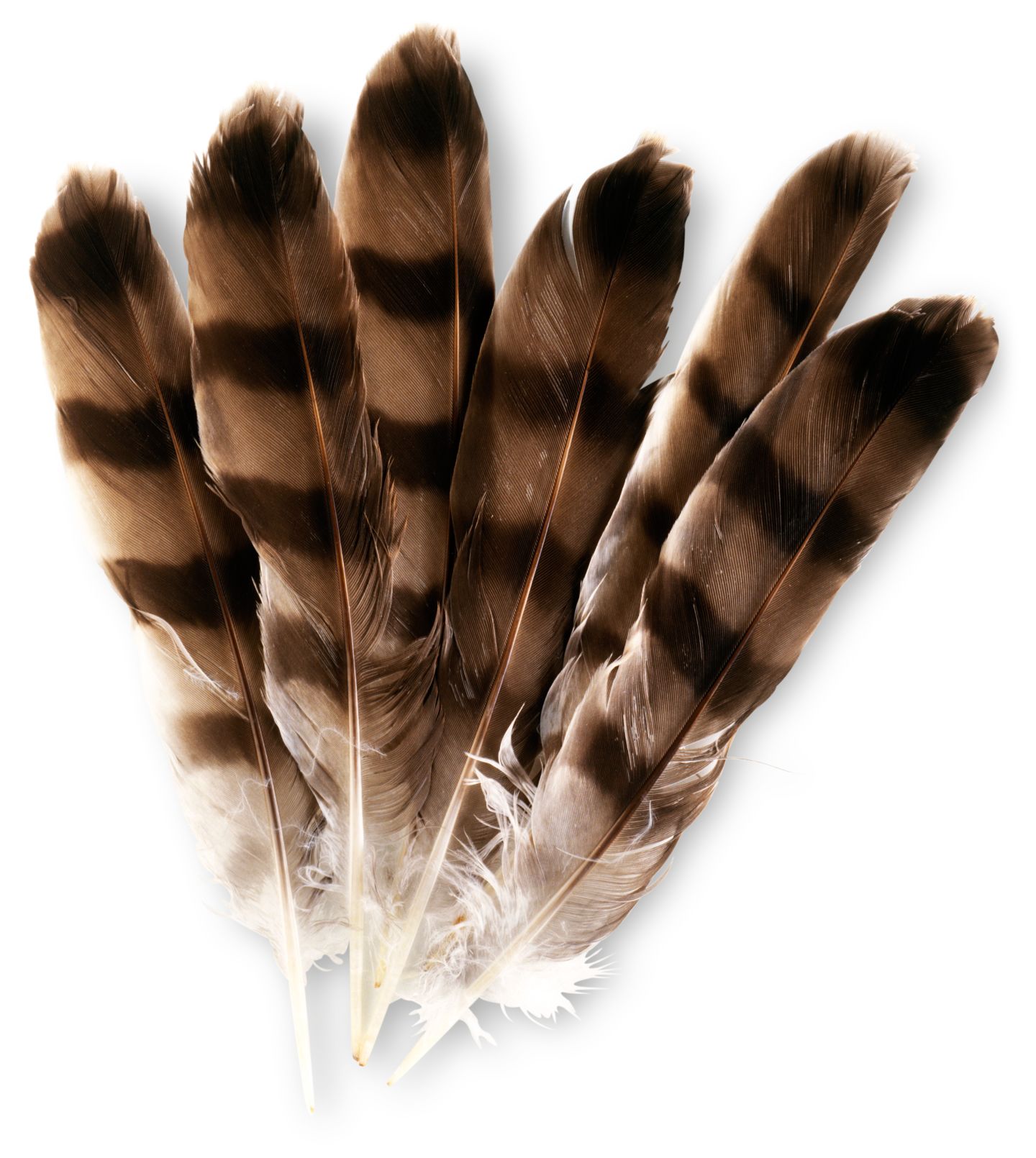 Feathers are also important in the courtship behavior of many bird species. Birds show each other how healthy they are by ‘having good feathers’. In addition, bright feathers make it easier for males and females of the same species to find each other. The peacock is an undeniable example of the usefulness of feathers in mating behavior.

Finally, springs are important for temperature regulation. Birds use them to keep themselves warm, but also to keep their nests warm. Feathers have a great advantage over hairs, as they can be expanded further. This also allows birds to cool their bodies easily.

Little is known about the development of feathers. Birds evolved from dinosaurs, which already had feathers. At what point the first feathers arose is unknown. Fossils have been found of various dinosaur species with down feather-like structures. Animals with these first feather structures lived about 165 million years ago. It is striking that these feathers could not yet be used for flying. They were thus used for temperature regulation or mating behavior.

About 150 million years ago, the first dinosaurs took to the skies. The most famous species is the Archeopteryx. This dinosaur had both bird-like and reptilian features and had feathers so developed that it could fly.

So how did the small down feathers develop into strong flight feathers?
There are various theories about this. The first theory says that the early predecessors of birds started to run and flap their wings. This seems pointless if they can’t fly anyway, but it may have given them the advantage of getting away from predators. Also in mating behavior, it may have given the dinosaurs with the most developed feathers an advantage. Ultimately – according to this theory – the fastest or most beautiful birds will be the ones with the most developed feathers. This is selected, ultimately creating a spring that is strong enough to carry the animal.

A second theory is based on animals that live in trees. To get away from predators, these animals plunge down. A controlled flight is of great importance here. As the flight becomes more controllable, the animals could also go up, provided the air currents are favorable. From here, feathers would grow stronger, until eventually, the feathers on modern-day birds arose.

Another possibility is a combination of the two theories. In this, the individual can flee from the ground and from the treetops. It is also possible that the theories follow each other. For example, the feathers can arise from a flight from higher up, and develop further when running and hitting with the front legs. 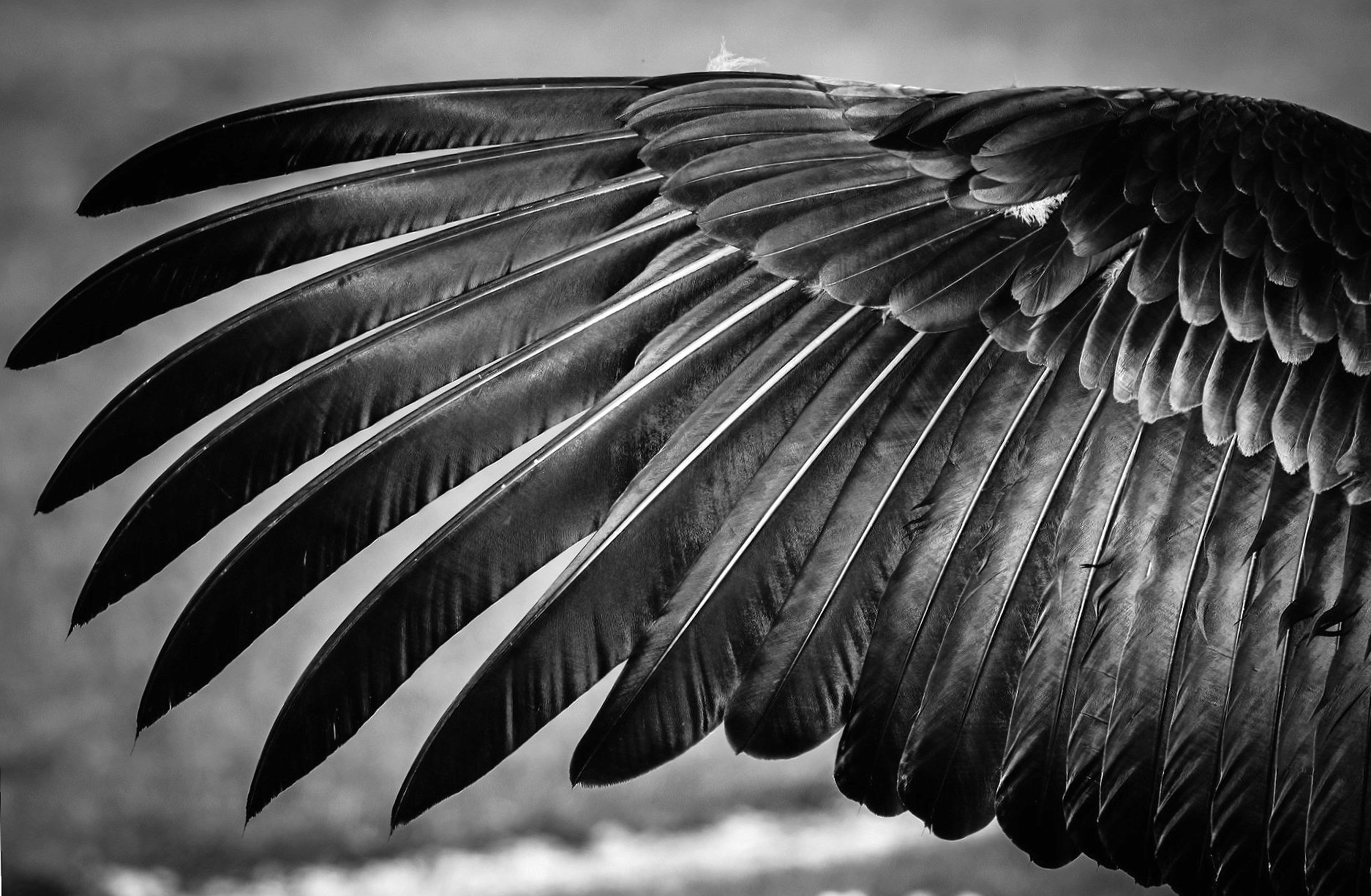 Four spring types can be distinguished. Avian Vet: What You Need To Know 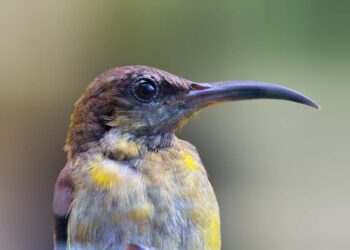 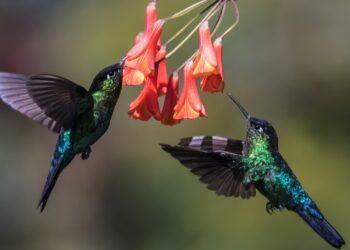 Cryptocurrency - A Transformative Force in the Pet Industry