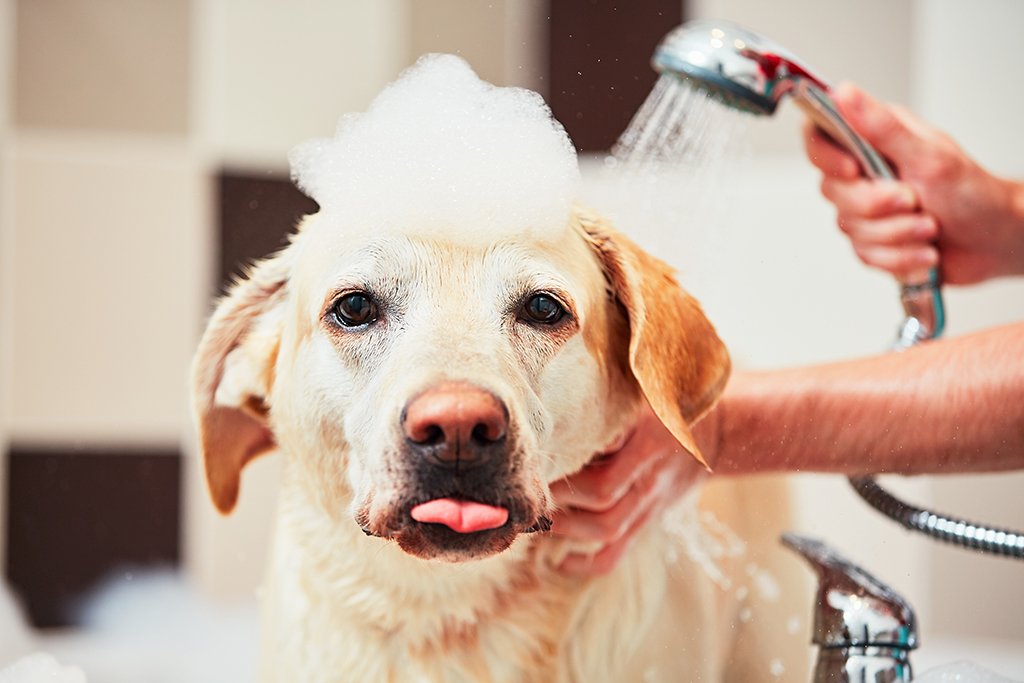 There is a historical reason why there are so many different types of Labradors today. The main reason why different varieties of labrador started to appear is because of the search for working dogs or, rather, the preference of companion dogs.

When talking about working dogs, we are referring to animals that perform different functions, such as herding, hunting or surveillance. In the case of the Labrador, his initial duties were to be a hunting and herding dog. In these cases, they sought out the most active, predisposed and most alert individuals. Later, he began to be introduced to homes as a companion dog, seeking in this case more peaceful, loving and docile dogs.

You May Like: 10 Best Small Dog Breeds for Indoor Pets

In these dogs, what the breeders were looking for were strains as similar as possible to the ideal standard of the labrador, looking for a show dog, not an extremely active dog. So, how many types of Labradors are there? There were two fundamental types of labrador: work, which are the American Labradors, and exhibition/company, which are the English Labradors.

After giving all this information, it is important to note that this differentiation is not official, since there is only one breed recognized as a Labrador Retriever. Therefore, in this article, we will talk about varieties of the breed that appear without departing from the official standard developed by the International Cynological Federation. So, let’s look at the types of labrador dogs that exist due to the needs previously exposed.

The first thing that is generally thought of when talking about an American Labrador is that the breed arose in America, but it is not so, although there are American and English Labradors, the difference between them does not really depend on the country, but on the two types mentioned above, working and exhibition labs. Specifically, the Americans are the working Labradors and the British are the display or destined to be petted.

The American Labrador is a much more athletic and stylized dog, with a more developed and powerful musculature than that of the English. In addition, it has thinner and elongated limbs, like its snout, significantly longer than in the English Labrador.

In addition to appearance, this type of Labrador also changes its character, as the American is more active and energetic, needing to perform moderately intense physical exercises daily. It is focused on the activity since it is traditionally bred to work as a hunting and working dog.

Therefore, it is quite restless and this can make your training difficult when it falls into the hands of an inexperienced trainer. If this is your case and you want to adopt this type of labrador, don’t miss our articles in which we explain how to train a labrador.

The English Labrador is the aforementioned company or exhibition Labrador, being quite different from the American Labrador, despite sharing the nationality of origin. These dogs are generally more calm, calm and familiar, preferring paused activities to intense sports, unlike American Labradors.

On the other hand, it should be noted that it is a dog of late maturation, but as it grows it develops a very thick body, with an equally thick tail and relatively broad legs. These paws are also somewhat short and have a medium-small head with a snout of moderate length.

The character of the English Labrador is a delight, as it is a friendly and playful dog, who loves to give and receive affection. He is considered an excellent nanny dog ​​because he is passionate about children, whether children or puppies or any animal. In addition, it tends to get along very well with other dogs.

You May Like: Boy Cat Names; Find the Perfect Male Kitten Name

Actually, the Canadian Labrador is not a type of Labrador in itself today, that is, again, it is no different because it refers to a country. But yes, on this occasion the name has an important reference, is that the labrador retriever breed comes from Canada, bearing the name of the homonymous city of Labrador.

When we talk about a Canadian Labrador we are talking about an original Labrador, that is, the first specimens of the breed, those that were not selected for work or company, as is the case with English or American Labradors, differentiated according to the functions they traditionally develop.

In the case of the Canadian Labrador, as it is not a variety altered by breeders, it is the pure version of the Labrador, so to speak. It is in this type of labrador that the essence of the Labradors that emerged in the 16th century is most alive.

For this reason, Canadian Labrador currently does not exist as such, as it refers to the breed of Labrador retriever recognized by different institutions and existing for 5 centuries, which inevitably evolved generation after generation.

Finally, it should be noted that in all types of labradors we can find the different colors accepted in the breed.

Worms in Cats – 5 Warning Signs You Need to Know 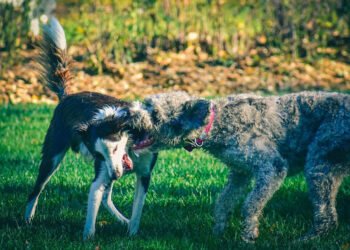 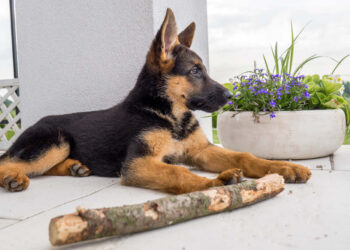 Worms in Cats - 5 Warning Signs You Need to Know